Wisdom Of the Grave 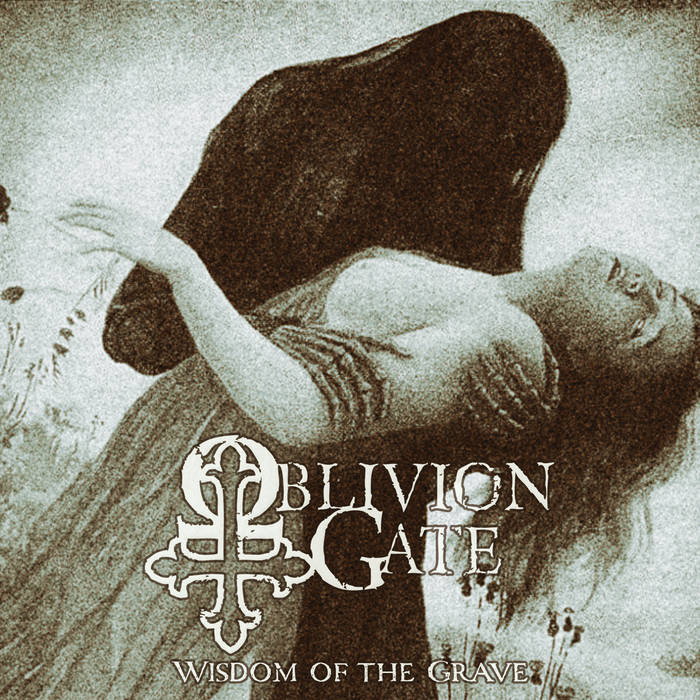 coldblackmoon Some people understand things that others never will. I think that’s why I like Matron Thorn’s art so much. This one is slowed down and deep...... Favorite track: Give Me the Gun.

Although a seemingly new name, OBLIVION GATE is the work of restless visionary Matron Thorn, mastermind of Benighted in Sodom, Ævangelist, and countless other projects. At the beginning of 2019, Thorn began OBLIVION GATE to exorcise yet more demons - or summon them, perhaps - and digitally released two EPs. Wisdom of the Grave came second, and contained four dense, towering tracks. Now, with two additional brand-new songs, Wisdom of the Grave has become an album, finally and fully introducing OBLIVION GATE on a grand scale.

Macabre dense visions of death and despair, poisoning the air, gradually suffocating those who dare to enter the OBLIVION GATE: this is one but one way to heed the Wisdom of the Grave. In another, immediately apparent is the distinctively dread-drenched touch of Matron Thorn; heaving, harrowing soundwalls build around the listener in a most suffocating fashion, impossibly thick and shockingly naked simultaneously. Neither strictly black metal nor doom nor industrial nor darkwave, OBLIVION GATE's veil of desperation defies easy categorization, instead utilizing all sonic/spiritual aspects of melancholy. Those sick feelings soon turn into self-afflicting consciousness of the dominant darkness, pervading the cosmos. In the truest sense of the phrase, Wisdom of the Grave...

With this expanded edition, ATMF hereby invites you to the theatrical manifestation of your own dissolution.