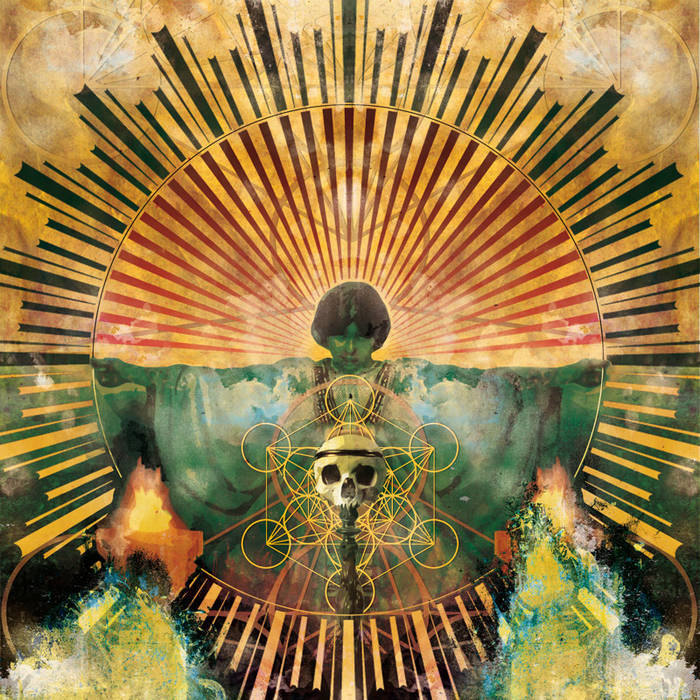 Buy Physical:
metalodyssey.8merch.com/product/urna-mors-principium-est-cd/
After four years of silence, URNA strikes back, new album will be summoned on October 2013.
Joined by eon[0] from Progenie Terrestre Pura the band unleashes a new opus of unpredictable music showing off its best album to date; musical extremism merges with the band’s inborn avantgardish attitude in a new mind blowing sonic identity.
Under the visionary artistic direction of Francesco Gemelli, produced and mastered at 322Studio and with special guest Greg Chandler from ESOTERIC, URNA marks the borders of madness in music.ATMF is going once again to support the band producing its third full length album and an artistic new beginning in doom, URNA was a founder band for this label and will continue in shaping dark art under this artistically independent banner. Featuring Esoteric mastermind cooperation