Through the Void, Above The Suns 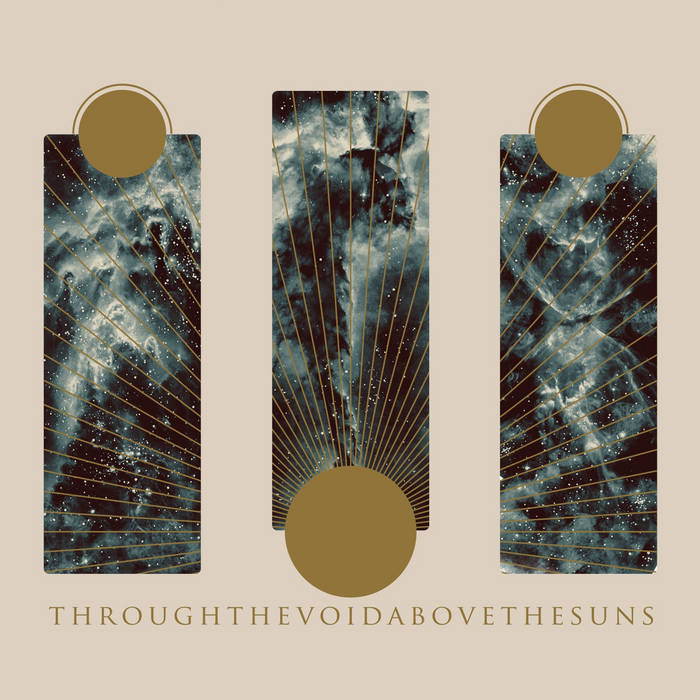 The Pit of the Damned

Buy Physical:
metalodyssey.8merch.com/product/deadly-carnage-through-the-void-above-the-suns-cd/
DEADLY CARNAGE’s “Through the Void, Above the Suns” is a phenomenal journey, an unmatched vision of the Cosmos with all its tangible and intangible components: stars, dark matter, black holes. Forces that regulate it up through Light and Time. Each of those often intangible elements has been characterized and almost humanized, to transcend their original dimensions in order to explain themselves to us in an intelligible, universal language of knowledge and enlightenment. It’s a travel that proceeds from the infinitely small world of raw matter to infinite cosmic distances, where Time and Space finally coincide. After everything has been born and has made its course in a myriad of random possibilities, it comes to entropy, to the absolute frost, the loss of every light, the complete end. And, right after, the Universe starts to breath once again, and the eternal cycle restarts.
While in the past DEADLY CARNAGE have explored existentialism, with this new chapter they move towards an universal vision, halfway between science, philosophy, occultism and spirituality.
What to expect on the musical manifestation side? A wide vision and dark moods following a strong emotional gameplan. Some may recognize doomish shadings, expanding post-rock & shoegaze fields, but the experience still has to be lived…