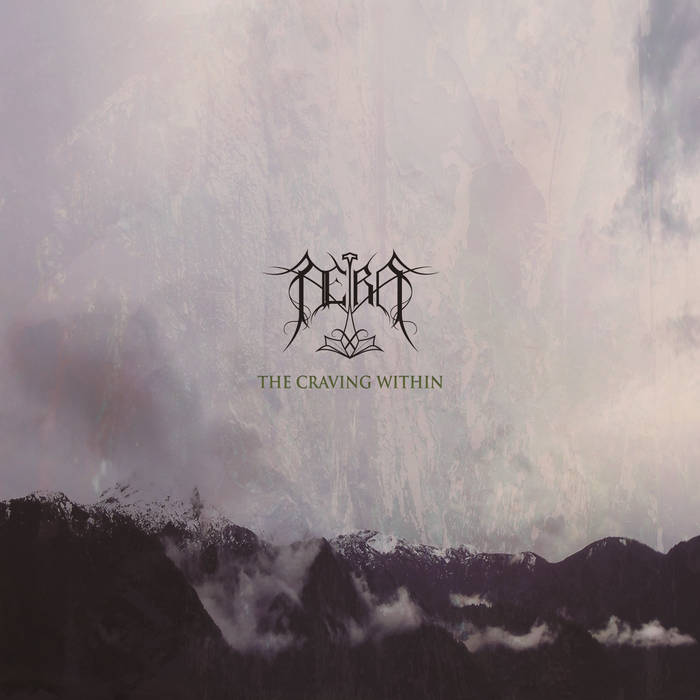 The Swedish & Norwegian combo is back, this time involving singer Stein Akslen (Blodsgard, Minneriket, Vakslen, V0id&Khaos) together with formed member Ulf Kveldulfsson, with an album able to evoke the epic aurea of the early '90.
All fans into early Borknagar & Ulver stuff will find strong references to the northern hemisphere inspired music.
Like walking in front of a majestic scenario AERA accompany the listener to an Epic journey where echoes of past glories and myths play a dominant role.

"We pay tribute to the powers of this world, the people who were here before us and their lives, values and teachings." This is how Æra have defined themselves and "The Craving Within" represents this proclamation with absolute might and conviction.

Ulf Niklas Kveldulfsson and Stein Akslen have conjured 6 hymns to Nature, old rites and especially, to a glorious past that speaks to his sons in this day and age, where the innermost instincts and spiritual links to mankind's primordial cradle have been largely forgotten.

Written and recorded at the coldest regions of the planet, "The Craving Within" takes the strength of the mountains, the purity of pristine lakes, the majesty of perennial forests and the ferocity of the relentless beating of rain and snow as vital elements to unleash the forces of nature and brave men of old upon us"